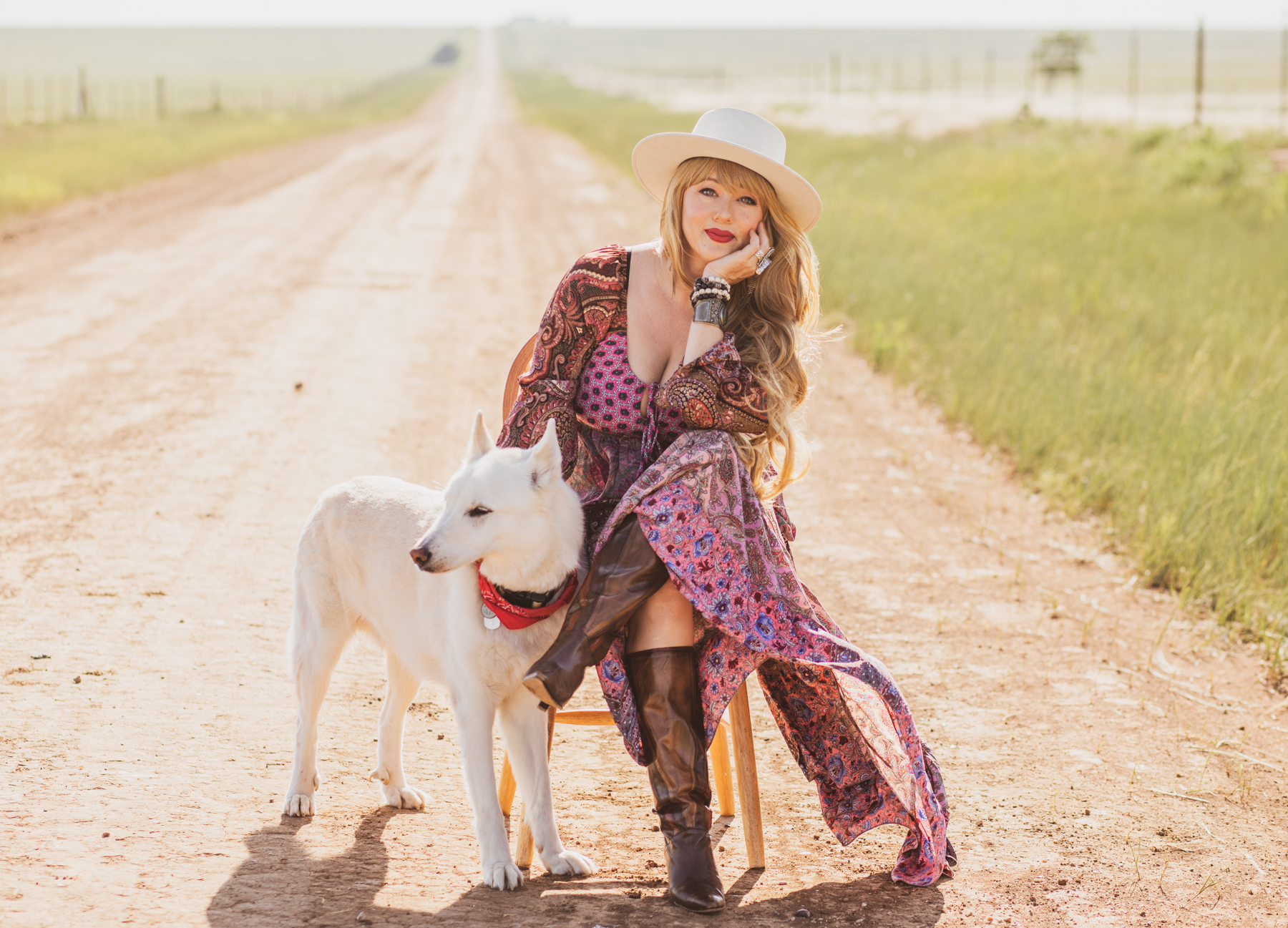 Rebel spirit with conservative roots, Paige was raised on a horse ranch in the panhandle of Texas.  Starting in the fashion/modeling industry at the age of 12, she rapidly switched to a production perspective working as a makeup artist by 17, assistant photographer by 18, modeling agent by 21.  Paige's photography career started after years of developing her skill working with models while she was a modeling agent in Seattle.  Her photography of models soon gained recognition with clients, and her first commercial job was a global campaign for Starbucks featured in 52 countries. She then began to work with many  clients such as BMW, Nordstrom, People Magazine, NYDJ, SLINK jeans, Maxim, and countless others.  Her work has been featured multiple times on billboards in Time Square and many international magazines.  Her fine art career emerged in Los Angeles, where her solo exhibitions sold out at independent galleries.  "My objective with art is to portray my own poetic interpretation of the object.  Rarely do I take a portrait of the object, rather I create my own fantasy of it, my own dream of it, my own abstraction of reality.  That is how I look at life itself:  we see or feel the 'thing', but usually the 'thing' is interpreted and categorized by our own perception.  What I want to do is expand perception by zooming in/out, blurring, changing the point of view."  Paige currently resides in Los Angeles, but is often on long road trips  with Mojo escaping the city and shifting her attention to nature.